Also: ‘Gullible’ is not in the dictionary!

I saw this on Boing Boing today, and, being an idiot, completely fell for it. That wasn’t bad enough. Later I told several friends about it. Does this town have a laughing stock? I need to turn myself in. 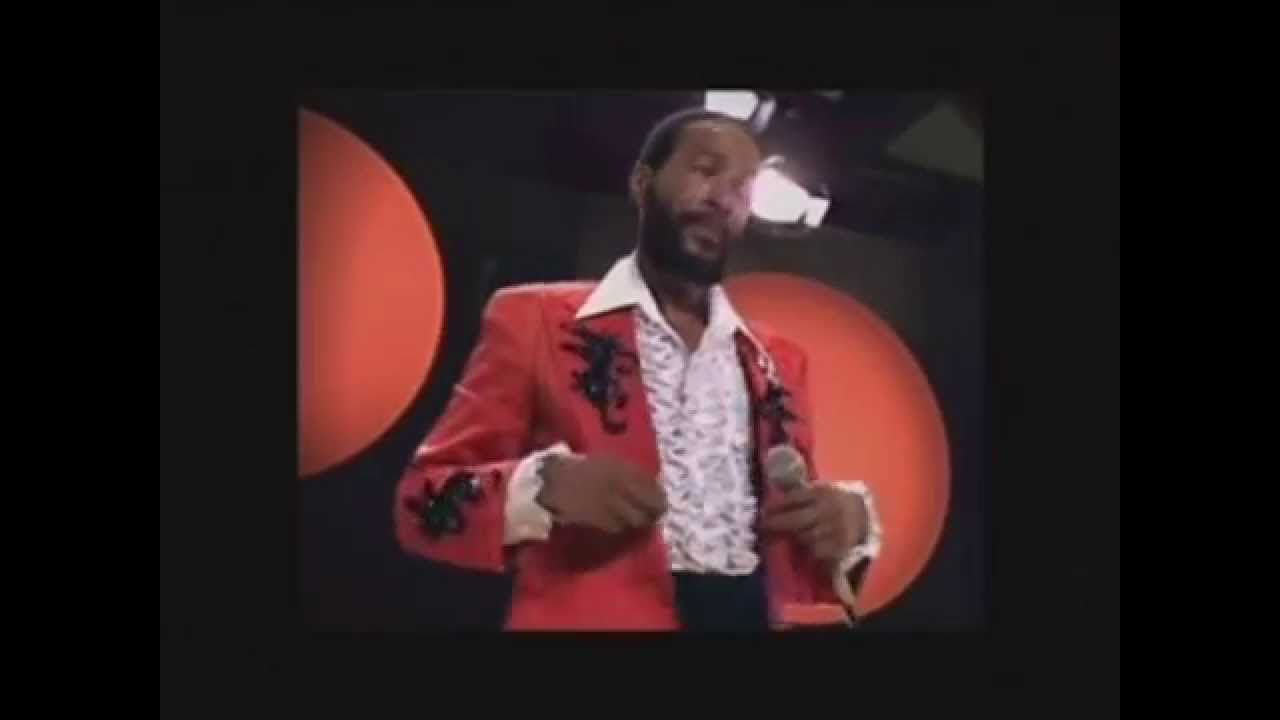 This is my feeble defense along with research into the depths of my idiocy:

But the rest of them–Stevie Wonder, Keith Moon, Jimmy Page, and Marvin Gaye–it could have happened, right?

Seriously, I thought I learned my lesson ten years ago when I forwarded to several people Kurt Vonnegut’s alleged commencement address on the benefits of sunscreen.

Go ahead: Point and laugh.