In 1969, at Woodstock, Abbie Hoffman tried to commandeer The Who’s stage to make a political statement. Pete Townshend physically removed Hoffman from the stage.

Note: The audio is Not Safe For Work.

Accounts vary as to whether it was a gentle bump, a jab in the back with the end of the guitar, or a “tennis racket” style smash on the head.

The Who were playing at 4 a.m., so I think Pete might have been grumpy.

This is a piece of music I created using sound from the incident. I don’t know if it counts as songwriting.

This is my first experiment with samples and looping since I was a teenager playing with cassette tapes, a project I called “Paint Thinner.”

I added fuzz bass and drum sequencing. The synthesizer parts are played on a Kaossilator by Nigel Rayner–a kindred spirit I’ve never met in person.

Here is the audio of the incident: 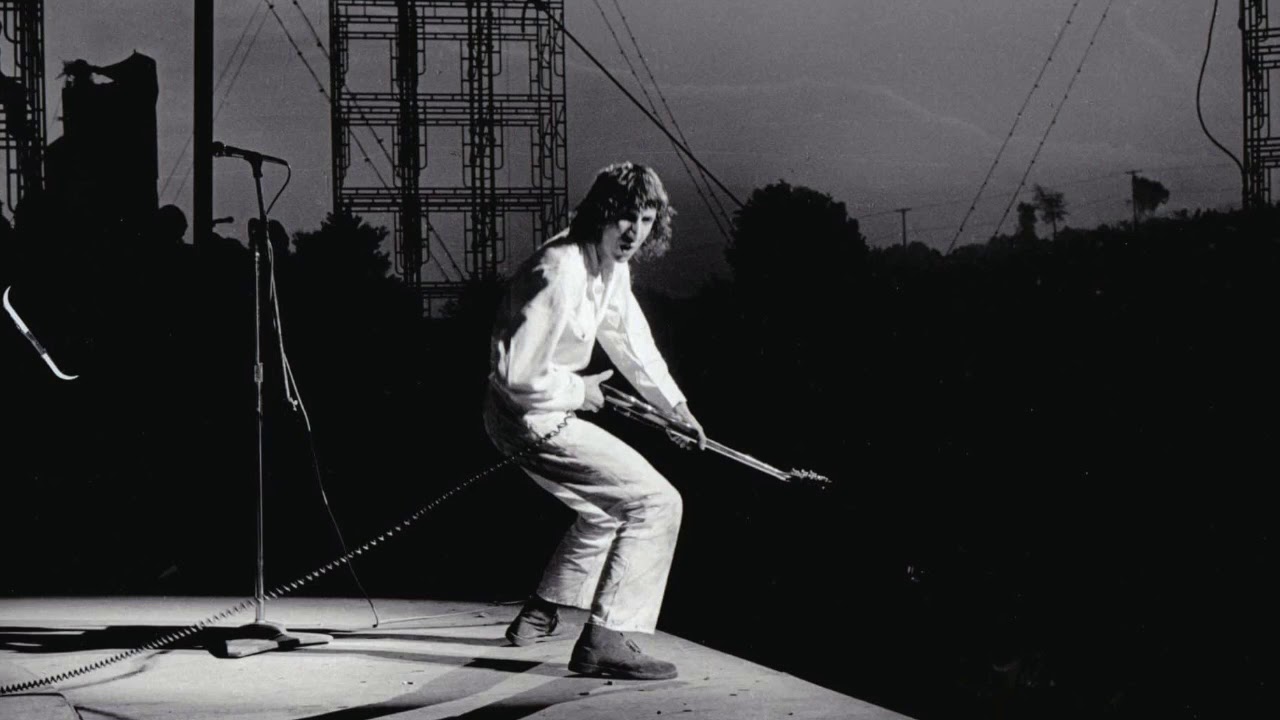