This is an experiment in empathy that began as an exercise in excoriation.

The end of the first verse originally went:

I take my turn on my terms
‘Cause I’m a prick.

I thought about it and decided that this guy doesn’t realize he’s a prick, but I do. So I tried to see the world from a prick’s point of view. This was inspired by a guy I barely know, so it’s not really about him (although he really did go on and on about his HOA once, to a group of people for whom it could not have been less relevant).

The song is more about my visceral reaction to him the two or three times I’ve been around him–and my trying to take a more empathetic view. Taking out “prick” committed me to temporarily share this particular blind spot.

I had help from Tony Wells on lead guitar. Tony runs The Cool-Lab, a cozy forum for sharing home-recorded music and collaborations. You wouldn’t know it, but Tony has only been playing guitar for a couple of years.

This has become a staple for The Nutrients, and I even did this once in Madagascar with MADBAND. Here’s The Nutrients performing “Cleanup Man” at the Sozo Coffeehouse open mic, in Chandler, Arizona: 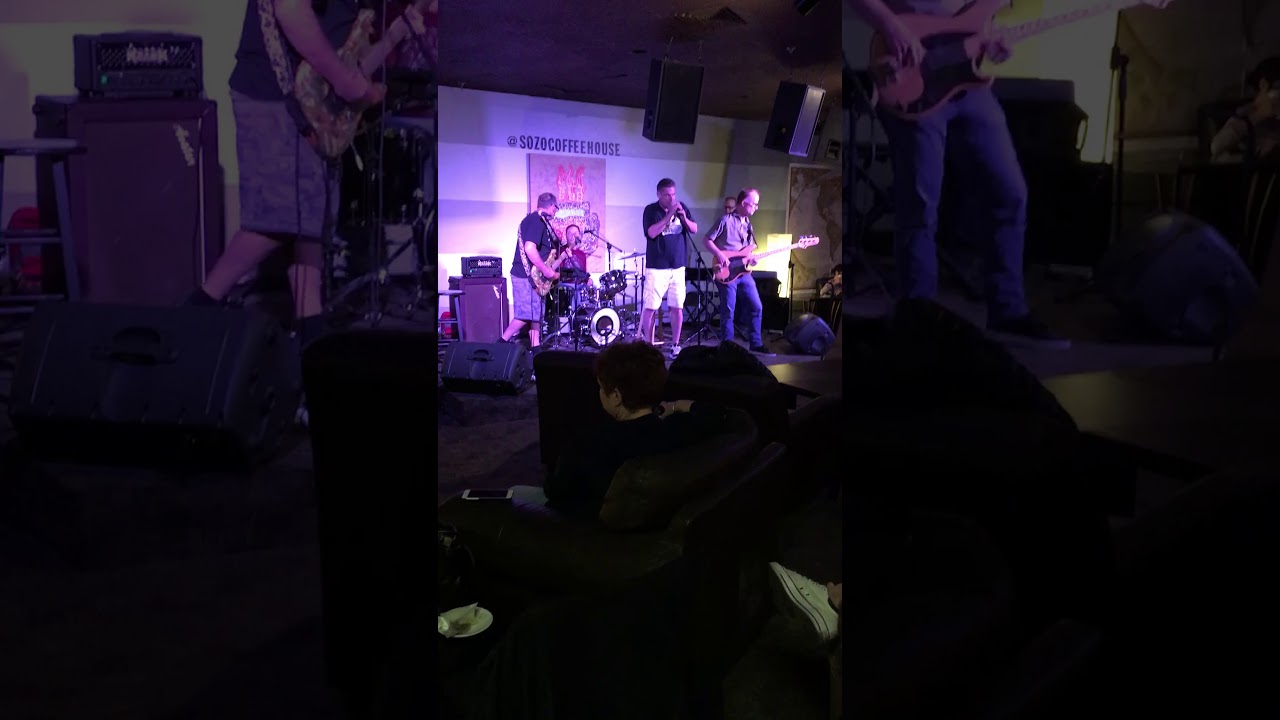