Cameroon is so Gay

By ted, In Crusades

That’s the claim made by the makers of Born This Way, a documentary about the persecution of gays in the country where I served as a Peace Corps Volunteer. 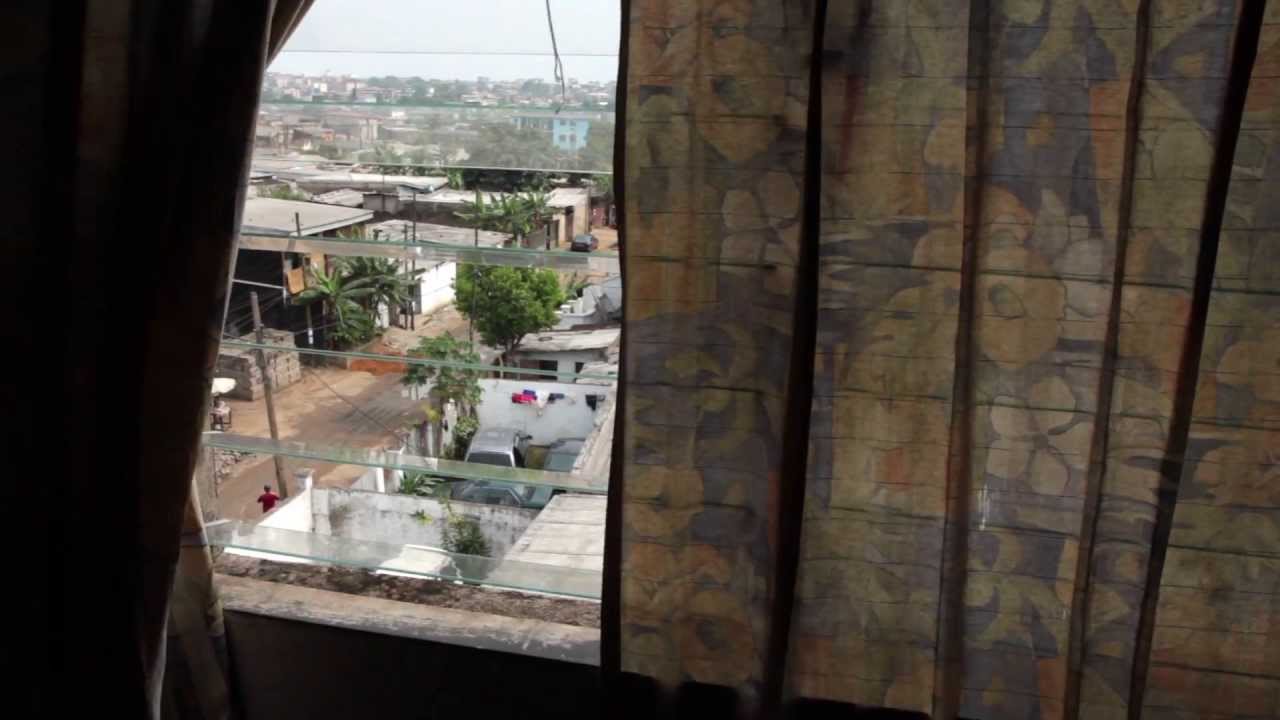 The only time have ever been propositioned — and menacingly — by a man was in Cameroon. The sexual bully was a cop.

It was in the town of Mbouda, where I was visiting my friend Susan.

Women volunteers often complained at how often they got propositioned by men. I heard stories of men showing up a their doors, and matter-of-factly asking to come in and have sex.

But a more common story was about the creepy, lewd handshake. I had no idea what my female colleagues were talking about. Something about stray finger on the man’s hand tickling them on the palm.

Susan and I were near the Mbouda market, and this policeman, in uniform, walked up to us and introduced himself. He shook my hand, and there it was — tickle, tickle, tickle…

Anger swelled inside of me. I felt very uncomfortable. He began asking me where I lived, and demanding to know why I hadn’t invited him over to my house. He was very persistent. I stonewalled him.

(Actually, I employed a response I’d developed for arrogant Cameroonians: I spoke only in American Smartass English, at full speed. In my experience, a Cameroonian blowhard with pretensions of being bilingual would never admit that he can’t quite understand me. Some Anglophone Cameroonians would go as far as to claim that they didn’t speak or understand Kamtok — the English-based pidgin of Cameroon, regarded by snobs to be the language of the uneducated.)

I extracted myself as tactfully as I could manage given my inner disgust. The disgust was not that I’d met an apparently gay Cameroonian, but because the police are regarded as “the most corrupt public institution in the country.” The police just pissed me off — as did the army and the gendarmerie; the agents of Cameroon’s sham democracy police state. You’d have a hard time finding a Cameroonian who hasn’t been shaken down by, or paid a bribe to a policeman.

The stonewalling strategy would not be available to most Cameroonians in that situation. I was well aware that as a foreigner — an American in particular — I could make more trouble for this policeman than he could make for me.

I speculated that he had a history of bullying men into sex; using intimidation to extract nonconsensual sex (a.k.a. rape) rather than money. It’s a near-perfect crime: the taboo of homosexuality combined with the impunity of men in uniform. A victim would be very unlikely to come forward and charge the perpetrator.

So Cameroon leads the world in arrests for homosexuality. I don’t doubt it.

I suspect that some of these arrests for homosexuality are made in retribution — and that many of the people arrested are straight.

According to a report by Amnesty International:

In most cases, arrests are made on the basis of appearance or because neighbours or family members denounce a person as ‘homosexual’, rather than on evidence of the acts that are defined as offences in the law.

I write this from a state where we recently entertained a law that would have allowed businesses to discriminate against people on religious grounds if someone suspected a would-be customer might be gay.

I write this from a country where a politically influential televangelist preaches that homosexuality is caused by demonic possession.

Give these religious kooks their way, and my penchant for chick drinks is this close to becoming a legal liability in the Land of the Free — just as it was for the two Cameroonian men sentenced to five years in prison on the evidence that they ordered cream-based liqueur in a bar. (The conviction was overturned.)