By ted, In Adventures

I’ve caught earworms and I don’t think there’s anything in my medical kit to take care of them.

Two songs keep running through my head here in Madagascar:

Dust and Diesel by Bruce Cockburn:

Dust and diesel
Rise like incense from the road 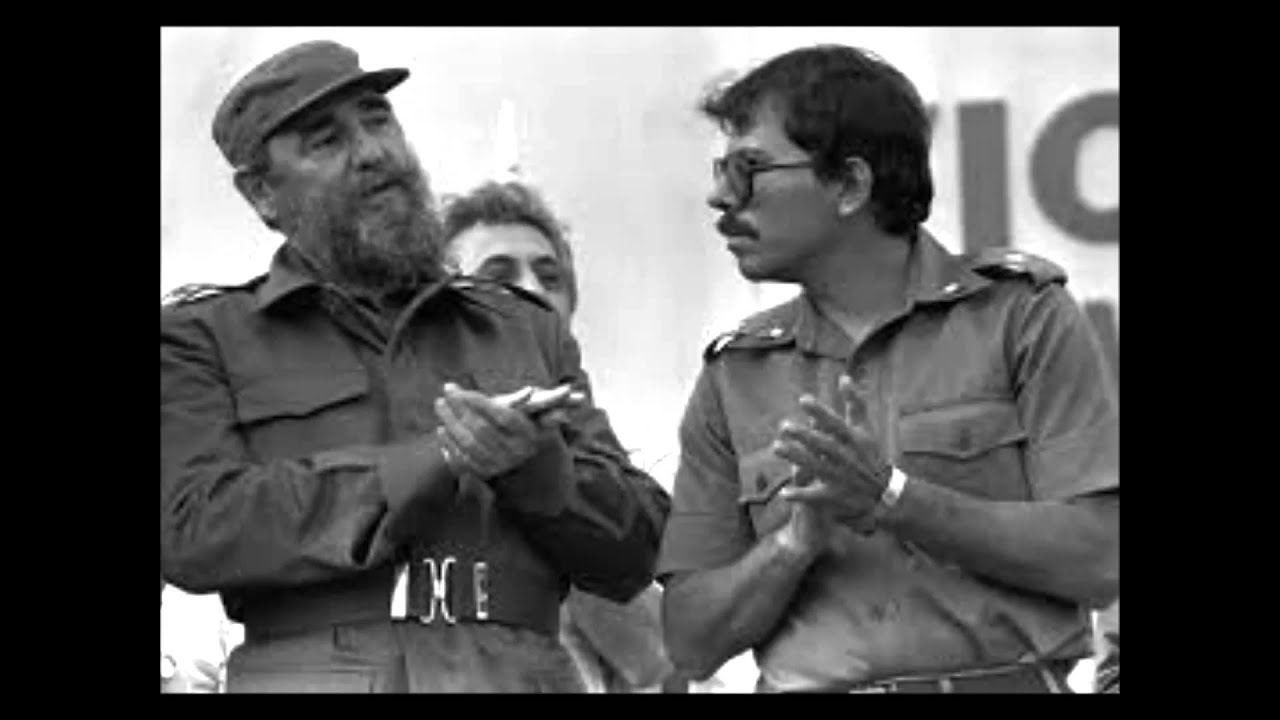 The smell of diesel exhaust on my daily commute is very much like incense, bringing back fond feelings (but no concrete memories) of my time in Cameroon more than 20 years ago.

Cockburn’s album Stealing Fire, I know from 30 years ago, and deals with life in the developing world; Central America, specifically. I remember listening to that album and thinking that I wanted one day to get out and write music inspired by experiences I would have in the world outside of America.

I had forgotten this verse about the tarantula:

There are no tarantulas or poisonous critters of any kind in Madagascar — no Ebola either. But there are cars, and of course, earworms.

(If you haven’t read them yet, see my posts on Ebola and Cars over on Commute by Bike.)

“Duty Free” happens to be the name of a beauty boutique on the same road as that diesel truck in the photo above. There is no connection to the song. But every time I see the sign for this boutique, it presses the play button in my head.

It only means I spend too much time in the Ivandry area.

I had no strong emotional association with the song until now. It’s three vignettes about being abroad and unforgettable friendships. “Duty Free” is a metaphor (I think) for transitioning between worlds, when neither world completely satisfies the soul.

The opening lines are poignant to me these days.

I might take exception with the passive voice of the second line — the implication that there is no personal agency in the philosophical sense when “lines get crossed.” But it rhymes.

Catching earworms from Proustian madeleines is just one of my occupational hazards.

(A Proustian madeline, by the way, is a fancypants term for something that triggers an “involuntary memory.” I just learned the term recently when some other pedantic blogger dropped the term just to make me look it up. If you already knew what it meant, your psychobabble vocabulary is better than mine.)

I live in the big city, which carries with it a liability that I won’t ever see the real Madagascar without making an effort — the Madagascar where there are no beauty boutiques and diesel exhaust. More earworms are waiting.

Today marks the end of my third week here, and I’m still enjoying learning my way around and meeting people in my neighborhood, my workplace, and in the expatriate community.

Closer to home, I’ve been getting to know my landlady’s dogs.

They’ve gone from this…

“I will destroy you and everything you love or hold sacred!”

These dogs spend all day in a five-by-five foot pen, and are let out into the courtyard at night to terrify any potential intruder. The one in both of the above photos is the most vicious acting of the two. He’s the one who made me doubt my dog-whispering skills.

The other one is female. I think they are from the same litter. She didn’t seem quite as psychotic as her brother. I suspected I could reason with her somehow.

One night I came home late — just before midnight. I texted my landlady and told her to call off the dogs before I came in, which she did. And as soon as I was in my apartment, the dogs were out again barking at my door, wanting to kill me.

I opened the door, so there was only a steel security door between us. Then I just sat on the floor just on my side of the security door. The dogs were on the other side wanting to kill me even more than before.

I put up the back of my hand just out of biting range until one of them decided to sniff it. And then when the female dog calmed down a little bit, I reached through the bars and scritched the top of her head.

Yes, I’d had a couple of beers that night.

Soon they were competing with each other to see which one could get the most scratching from me. I opened the gate and I let them into my apartment. They ran around and searched the place, then came back to me for more attention.

This has turned into a nightly ritual, just before I go to bed. I step outside and play with them for a few minutes. I even bought them a tug toy at the local store that caters to foreigners and rich Malagasy.  (Henceforth referred to as “Gouge-A-Rama.”)

Surprisingly, it’s the crazy male dog who will calm down and just take in some petting. The female just wants to run and play like a spaz. She don’t got time for lovin’ — or for posing for pictures.

This is Fez, from Cameroon. She belonged to a doctor who worked in Cameroon before coming to Madagascar.

This house is guarded by a human.

When that doctor left Madagascar, Shannon, the new doctor, took his job and his dog.

Shannon also introduced me to a group of expats who run every Sunday morning.

Sundayrunners, by the way, is the name of a band I like, and the song Half My Height is up-and-coming earworm, thanks to these weekly runs.

For those of you who think I’ve become too folk-tolerant, give this one a chance.

I think it’s a break-up song ridiculing an ex’s foolish attempts to reinvent himself/herself. Yet the speaker finds himself looking for someone who is not quite his equal.

I wish I could, I think I might,
Find someone who’s half my height.

I promise: I do not relate to this song.

Anyway, it was on one of these Sunday runs that I took this photo with my phone.

Antananarivo is actually in Madagascar after all.

See that thing on the horizon that looks like a golf tee? (Just above the vanishing point, Art majors.) That’s a big water tower, and it’s pretty close to where I live.

As long as I can see that water tower, I have a pretty good shot at finding my way home on my own. If not, I can always grab a taxi and pay four bucks to get home.

That’s only happened once. Four bucks doesn’t sound like so much when I say it that way. The problem is that four bucks is 10,000 Madagascar Ariari (Ar), which feels like I’m hemorrhaging money every time I break one of these crisp bills. And for some reason, the 10,000 Ar notes are always crisper than the other denominations. Sometimes I’ll be fretting over the price of something, and I’ll stop and realize that I’m stressing over 82 cents — 2000 Ar.

This is a little closer to home, taken from a cemetery along the road.

And, finally all the way home, this is inside my apartment. As I’m typing this, I’m sitting on the couch on the left.

I need to get some art on my walls.

But another liability of living in the big city is that everything is expensive here. I have gone to the Gouge-A-Rama stores for the rich too many time as I have set up my house. I’ve paid for things with my credit and debit cards — which you can do at Gouge-A-Rama.

We interrupt Real Madagascar to bring you Gouge-A-Rama

A store employee stopped me from completing that panorama, and he didn’t even know I was going to refer to his workplace as Gouge-A-Rama. Or maybe he did.

There are two — two — big grocery stores like this within a mile or so of my house. I can even get almond milk at one of them for my crunchy imported breakfast cereal.

I’ll save a lot of money if I can let go of these familiar comforts and explore the market figuratively right outside my door. I can get fresh-baked bread about 15 yards from the courtyard gate; fresh fruit and other provisions a little farther down the street.

And I can probably eat for a month on what it costs me to buy a box of cereal and a quart of almond milk at Gouge-A-Rama.

This post has been long. Too long. These won’t all be this long. Long is bad in blogging. I don’t have time. Thanks for reading, if you made it this far.

I’ll leave you with this picture that I took on Friday of some cute kids:

And with this earworm, because it’s what they were singing. Really: