14 Songs Covered by an ‘Original’ Snob

I brought a bass guitar with me to Madagascar. In part because there is a wanna-be ethnomusicologist inside of me who wants to explore Madagascar’s musical traditions in the baritone, tenor, and alto musical registers. But also because I hoped I might be able to get into a band—as a shortcut to a social life.

I have yet to pick up and play a valiha or a sodina, but I did get scooped up by a band pretty quickly: I am now bass playing with the MADBAND. At least I was as of last weekend.

I’m not sure whether MADBAND is (a) a degraded, casino-playing shadow of its former glory—with barely a shred of its “classic” lineup, or if it is (b) a fluid living organism that is constantly evolving—never looking back. I’ve heard both descriptions.

I’ve more or less decided not to think too deeply about this existential question.

With MADBAND, I just try to be a journeyman bassist for once in my life, rather than my usual role: the prima donna creative director. I show up as prepared as I can be and play what I know, and wing it through the rest—happily playing for free beer.

It’s not quite that simple. In my life as an amateur (and once a barely-pro) musician, I have mostly played and learned music written by myself and/or my fellow band members—as matter of principle.

So this “journeyman bassist” business is a reach for me. I don’t arrive in a cover band preloaded with a catalog of songs in my head and at my fingertips. Nor do I have the musical training to wing my way fearlessly into any song. Fearfully, yes, but not fearlessly.

Learning these cover songs has given me a chance to evaluate them, learn from them, and in some cases appreciate songs to which I never gave much thought—even songs I once actively disliked.

Here is a random sampling of the songs I have learned for MADBAND. There is something valuable in each one.

Am I cured of being an original snob? No, no, no…

But this is fun—lots of fun. I don’t have to teach anyone their part, or arrange any music. I just show up with my bass, as ready as I can be. 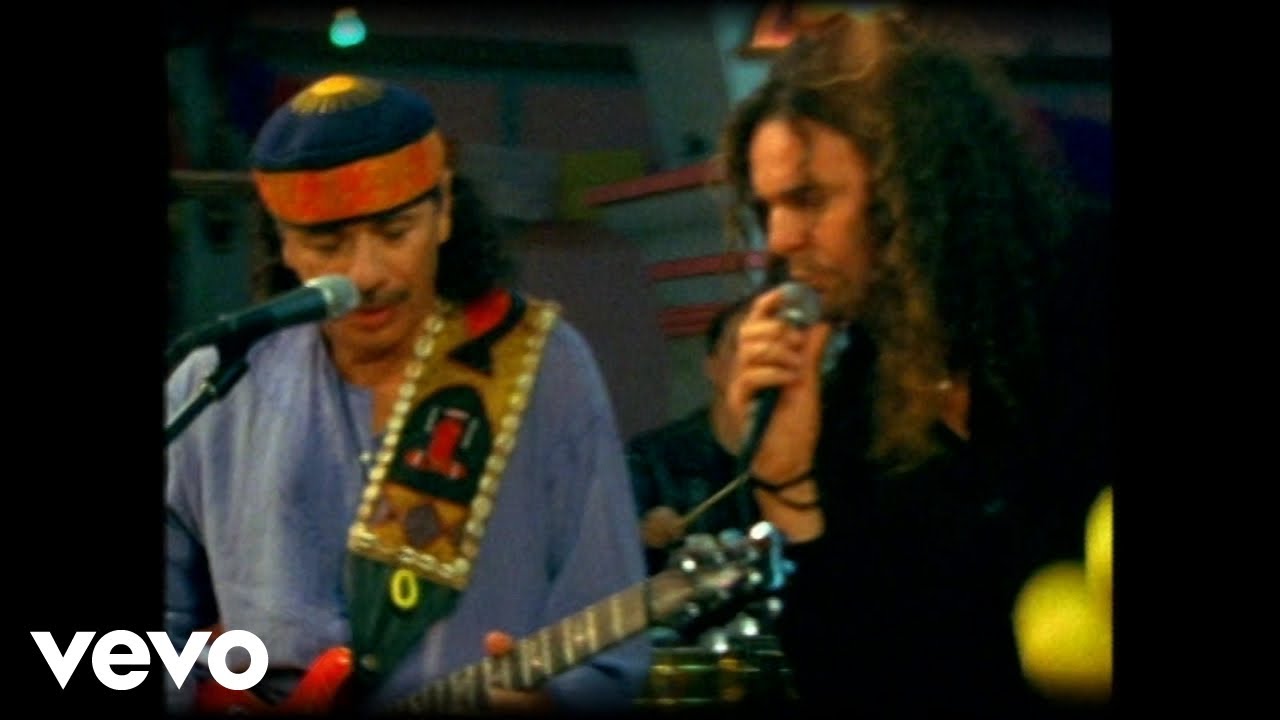