I think Americans don’t really realize how influential and edgy Roxy Music were before they made it onto our American radios. I didn’t.

[Note: There was originally a link to the full film, More Than This: The Story of Roxy Music, but it’s been taken down. Watch it legally.] 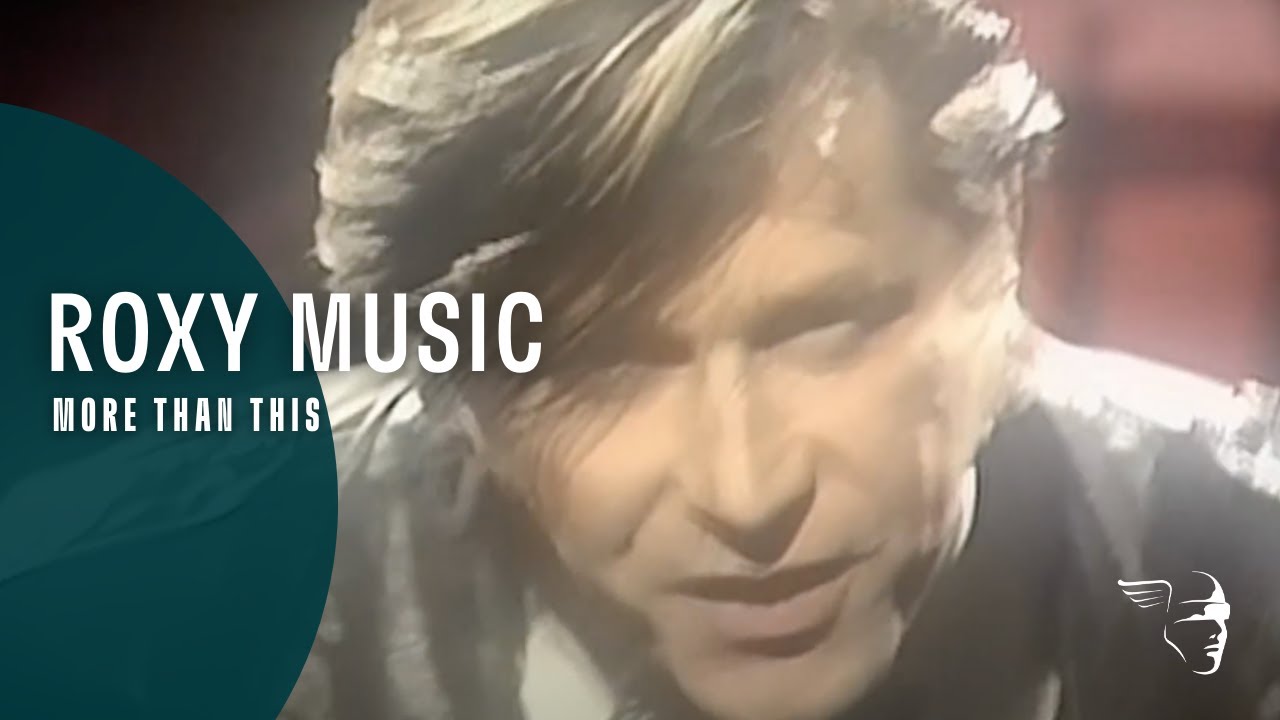 Second only to the Beatles in their influence — according to some. The only pre-1977 English band that the early punks didn’t want to lynch.

As a musician, Roxy Music has had an influence on me through their alumni association, including Eddie Jobson, Phil Manzanera, and Brian Eno.

When I was most affected by that second-hand smoke was when I was just starting to compose music. So, by extension, my high school band The Nutrients, is/was influenced by Roxy Music.

And when I looked back at Roxy Music via the artists whose careers were spawned by the band, I saw Bryan Ferry‘s smarmy persona, which always rubbed me the wrong way. I don’t think I understood that, at the time, that smarm was very much against the grain of rock music.

The documentary didn’t make that connection; I made it all by myself. Put that on the fridge, Mom.

And what I didn’t know was that Roxy Music influenced a host of artists who I like, don’t much like, or like but won’t admit that I like: Bono (U2), John Taylor (Duran Duran), Siouxsie Sioux (Siouxie and the Banshees), Steve Jones (The Sex Pistols), Martyn Ware (Human League), and Nile Rogers (Chic), to name a few.

I’m not sure what inspired me to fill in omission of my cultural literacy. I think it was a podcast…

Yes, now that I think of it, it was a podcast that used “Love is the Drug” as interstitial music. Next thing I did was download The Best of Roxy Music, to use for Cliff Notes to and, well, I was off.