By ted, In Adventures

This is a true story from when I was 16 years old, animated for your pleasure—but mostly animated for my pleasure.

It’s a story I’ve told many times—perhaps at the expense of my own credibility. 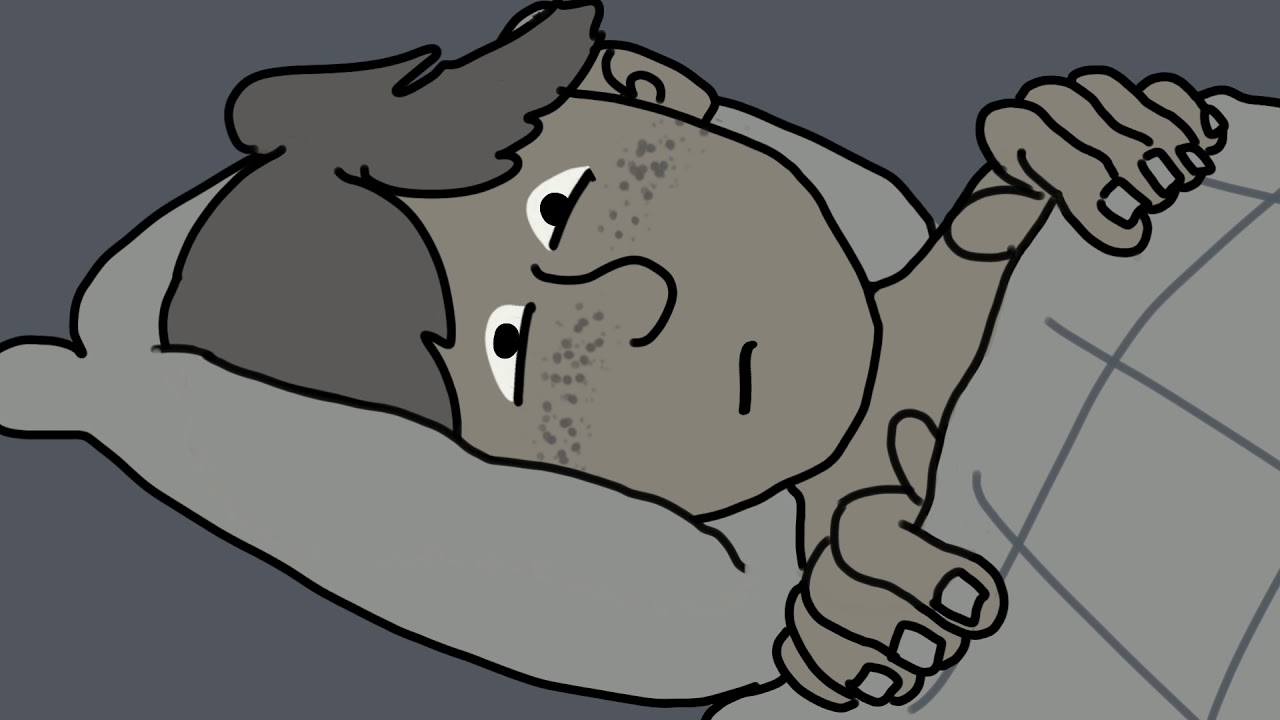 In retrospect, I’m kind of proud of the semi-rational way I investigated the phenomenon.

I still believed in God and ghosts when I was 16. But by then I had already rejected astrology, witches, and Santa Claus. My positions were still iffy on virgin births, psychics, extrasensory perception, and giving a shit about entertainers.

In my approach that night, I can see hints that I would eventually embrace scientific skepticism.

But I wouldn’t call the method I used that night scientific. My motive was not to make observations, hypothesize what the phenomenon was, and then test the hypothesis, etc. etc. (i.e. The Scientific Method).

Hell no. I was motivated to convince myself that the thing I had seen was not a ghost. And my initial efforts failed.

I don’t know the story behind the crib; if a baby ever died in the crib or anything else about it. I don’t know if anyone of any age had ever died in that house at that point. Maybe. I could have asked my grandparents. But I didn’t. In fact, I didn’t mention it to them at all.

That kind of inquiry would have presumed the existence of ghosts. Not only are ghosts not proven to exist, there is no precise scientific definition for what a ghost even is. But that’s not why I didn’t ask. As I said: I believed in ghosts; I didn’t want any evidence affirming a ghost hypothesis. By sleeping with the light on and blocking the side of the crib I suppressed further observations of the phenomenon.

A true scientist would have:

Yeah… There’s no way in hell—and I still believed in hell—that 16-year-old me was going to do that. It didn’t even cross my mind.

And now the opportunity has gone. I regret that.

I did this in my spare time on my Android tablet using FlipaClip. This is the most ambitious animation I’ve done so far.

I’d like to do this more often, but it was pretty time consuming. There are worse ways to spend my spare moments.

I have a few more stories I’d like to tell this way. Maybe I can do two or three per year. We’ll see.