By ted, In Crusades, Pleasures

What is Smurfs Ice Cream? I’ve been investigating this for nearly a year.

In the course of my investigation, I’ve been monitoring an ice cream shop at a shopping mall in Antananarivo. Not once have I seen a Smurf patronize this shop, or even the mall itself. Yet the bin of Smurfs ice cream empties and is replenished, again and again.

Smurfs are not eating this stuff. The stuff is the color of Smurfs.

So what else are we to conclude?

I found vegan Smurf ice cream online. Why the qualifying adjective, vegan? Have you ever met a vegan? You can’t fool them. They know when a so-called food contains something that is not a vegetable, and they will steer clear. If you aren’t honest with vegans… They. Will. Call. You. Out.

But have you ever heard of a vegan protesting against Smurfs ice cream? Of course not. They are part of the cover up. Even they want the simulated taste of Smurfs.

The terrifying truth has always been obvious if anyone who would stop feasting on delicious frozen Smurf flesh for just one second and reflect on it. Nobody thinks that chicken cacciatore is made of greens, bugs, worms, and seeds – for chickens to enjoy, and we just happen to like it to. Chicken is the main ingredient. And likewise for Smurfs ice cream.

I went undercover to a Malagasy child‘s birthday party.

The child received a blender and several Smurfs figurines. With no prompting (almost), this is what they did: 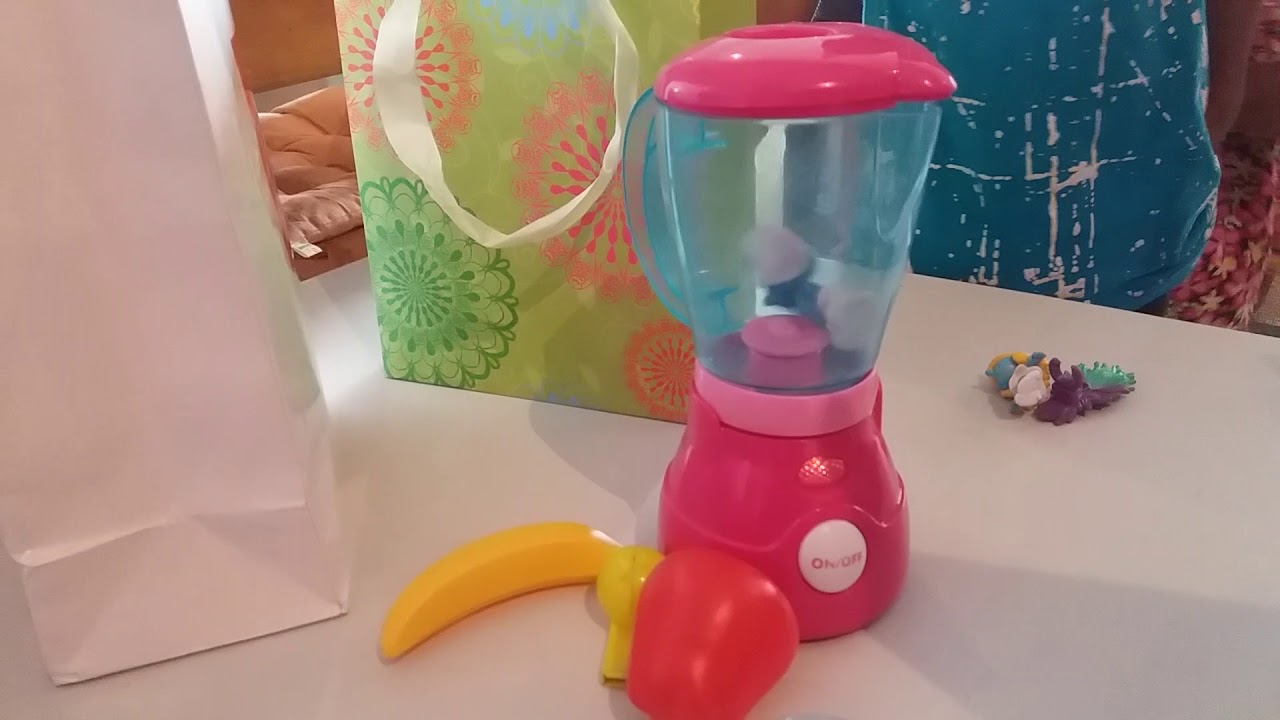 Listen to them laughing. The savages.