Here’s a guy surfing on his lunch break.

There are probably people who can actually do this; folks with desk jobs who can skip out for lunch, catch a few waves, and be back, dried off, and ready for their 1:30 meeting.

I don’t remember what inspired this doodle. I think I was just trying to capture a surfer stance. But once I was done, I decided that the surfer reminded me of Adrian Belew.

Belew, in case you are interested, is my favorite musician of all time. He’s written and performed some of my favorite catchy-as-fuck pop songs — in particular with his group The Bears. And he’s up for the most challenging avant-garde compositions you can throw at him — particularly if you need a rhinoceros sound in your music. As far as I know, he is completely innocent of ever having committed jazz.

I don’t know of he surfs, but he scored the music for an Academy-Award-winning film about a sandpiper hatchling comically dealing with surf for the first time. And he does have a surf song that you can hear here at about :50. 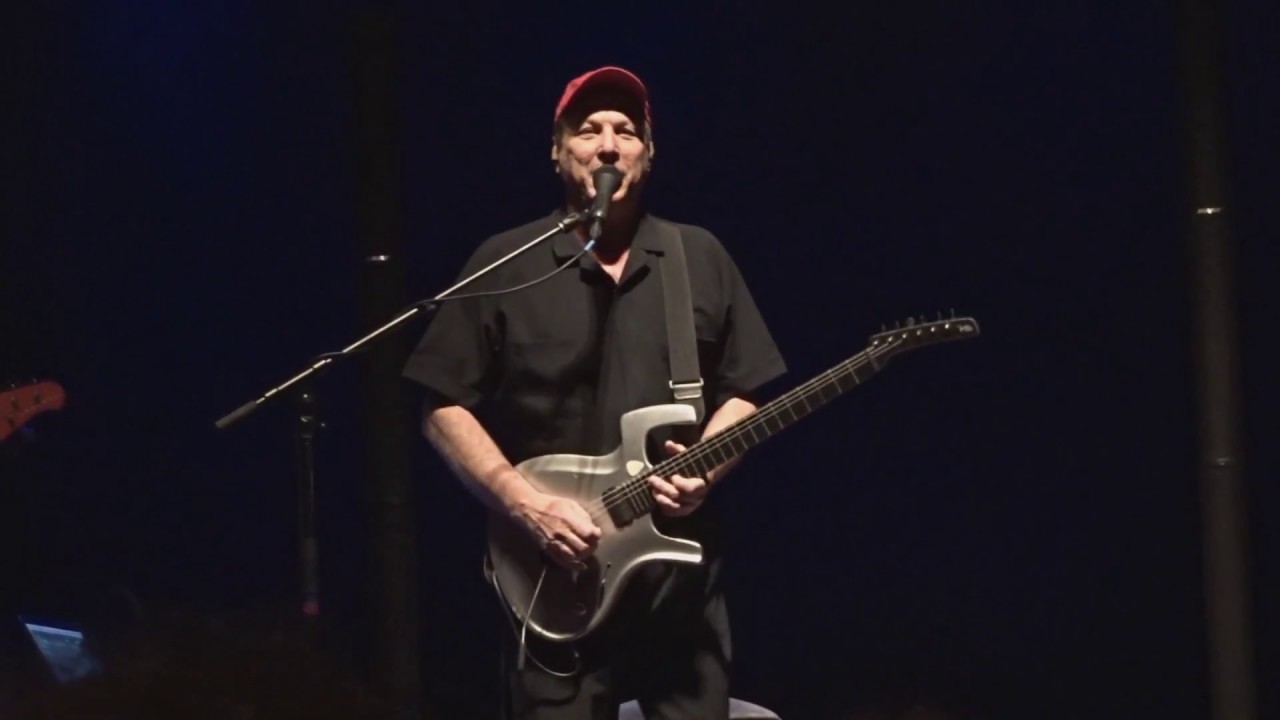