Going with the mainstream—can it be an act of rebellion, assimilation, and submission at the same time?

In this case: Yes.

This is the third demo I did of this song. The first and second demos had an extra verse, were a lot faster, and had other differences. I recruited some Norwegian help to do vocals and a guitars. It wasn’t bad at all, IMHO.

But it wasn’t right for The Nutrients, so I overhauled it. The guys in the band surprised me with some some nice call-and-response harmonies they developed on their own (sneaky bastards).

We’ve played it live a few times, including at the Sozo Coffeehouse open mic, in Chandler, Arizona: 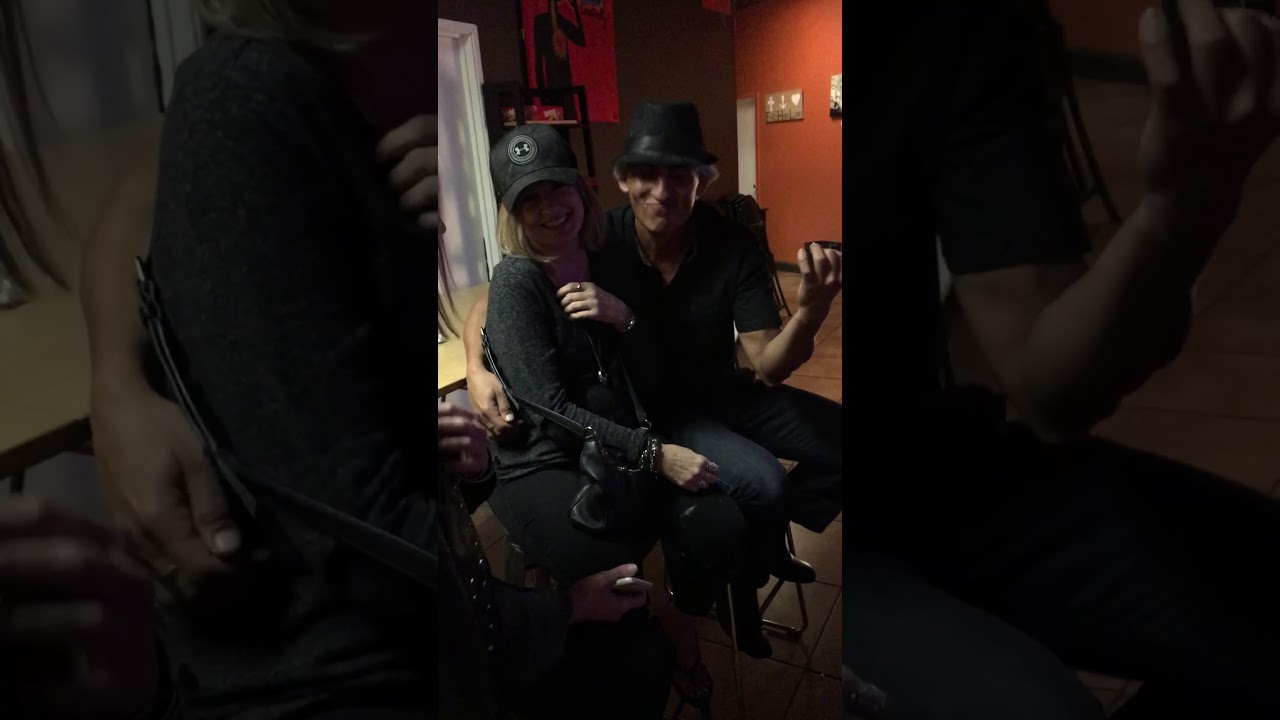